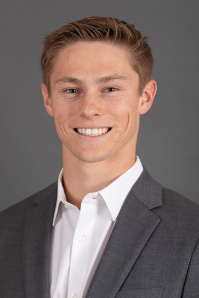 Matt Schade is the newest member of our team starting in August of 2022 as an Analyst. His primary responsibilities at Tilden Properties are acquisitions, underwriting, and asset management. Matt graduated from the University of California at San Diego where he earned a degree in Real Estate and Development with a minor in Business. In addition, he was a student-athlete competing on the Men’s Rowing team for four years. Matt worked as an intern at Tilden Properties in 2019 doing market studies for new deals. He also interned for Bridge Investment Group in the summer of 2021 performing financial analysis for developments within Opportunity Zones. 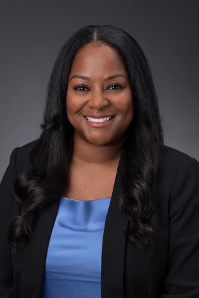 Prior to joining Tilden Properties, Jasmine served as a Senior Director of Real Estate for the Student Living division of Greystar Real Estate Partners, responsible for leading a team of regional managers and managing a diverse portfolio of fee-managed assets in various markets nationally.